Our planet is filled with amazing animals and cool critters. Take the ocean, for example. There are so many things to “see” in the “sea” – creatures of all shapes and sizes, with all sorts of different, fascinating behaviors. Check out some facts about some ocean animals you may be familiar with – and others you may have never even heard of!

What sea creature has a soft body, eight arms and lives on the ocean floor? An octopus, of course! While octopuses are best known for their multiple arms, it’s what they can do with their eight limbs that’s totally weird. Octopuses can actually taste their food with the suction cups that dot each of their arms. Plus, they can detach an arm on purpose! Why? Because after it detaches it still wiggles, which attracts predators while the octopus makes a quick getaway! 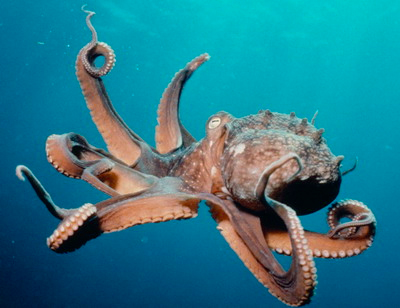 What animal’s head is so full of jelly, there’s no room left for a brain? A jellyfish! Jellyfish are one of the oldest living creatures on earth, dating back over 650 million years. The “jelly” in a jellyfish is a thick, elastic substance that gives this sea animal it shape and name. 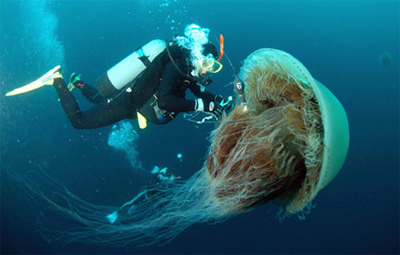 The vampire squid is actually more closely related to an octopus than a squid. Living in the deep sea, this squid is famous for its huge eyes, which are about as large as human eyes. In fact, they have the largest eye-to-body ratio of any animal in the world – their eyes alone make up about 10% of their 12-inch bodies! If humans had eyes of those proportions, they’d have to be as large as our faces! 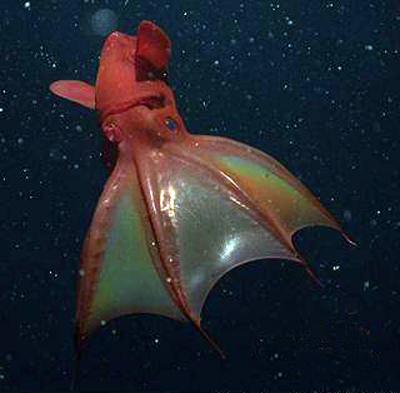 Thanks for stopping by!

What Lives In The Ocean? Colored Version and Black and White Download
July 23, 2018